Skip to content
You are here:HomeGeneral Uber Helicopters Are Coming To Melbourne

Melbourne is set to be the first city outside the United States where Uber Helicopters or Uber Taxis will be launched, a service they are hoping to have arrived for the masses by 2023. Uber, in a joint announcement with the Victorian Government, also unveiled the partners it is joining up with for this initiative.

After Dallas and Los Angeles in the United States, Melbourne, one of the most vibrant cities in Australia, was named the third city where pilot testing will commence from 2020 and launch will be scheduled for 2023.

The main motive of the ride-hailing company behind this service is to improve mobility around urban areas and to avoid traffic congestion. However, if it is successful, we can see the service being used to offer all sorts of experiences, such as helicopter flights of Tasmania’s wineglass bay, or the Sydney Harbour Bridge in New South Wales. Imagine flying into a remote, romantic wedding venue by helicopter instead of car!

Melbourne was chosen because of the openness of the Australian government to accept and promote innovation in technology and their advanced approach to ride-sharing services. With Melbourne expected to become successful, other Australian cities are also on the radar for launch.

The air service provided by Uber will work along with the car service, so that users can use the multiple modes of transport to reach their destination quickly. The aerial option will be included in the user’s app alongside the car-sharing option, and passengers are pooled to travel together in the helicopter according to their destination.

With the recent improvements in Aviation, Uber has announced its intention to replace the initial helicopters with electrically operated take-off and landing vehicles, in what is intended to be an environment-friendly approach to the future of transportation.

Can you use it for your business?

According to Uber, yes. The motive behind this undertaking is to cater to the masses and not just the elites. According to the company, the pricing will be close to $6 per mile which is less than what the UberX, the most expensive car-hailing option, charges. But for the ease of travel and the reduced time between destinations, this still sounds like a much better deal.

The helicopters, according to initial design reports, will house four passengers in two separate cabins situated behind the pilot. The hand baggage allowance per passenger is estimated to be 18 kilograms. If more baggage is to be sent, it has to be done separately, ahead of time.

What would normally take more than an hour by car, Uber hopes to cut to less than 20 minutes with its new helicopter service. It is in talks with multiple companies across the city to construct sky-ports, which will house the helicopters used in the service. They are also suggesting the use of car-park roofs in shopping centres as an option for housing their UberAir Helicopters.

Uber has begun talks with Westfield Shopping Centres to provide the space to park the Uber Air Taxis, and the shopping centre recognizes itself as a strategic location partner for the city with close relations with the customers, communities and various transport hubs.

With the technology still in the initial stages, it will take time to see how the service will actually materialize out in the cities in which Uber has planned to conduct the initial testing. Should the testing go according to the estimations, this could indeed be the future of transportation and solve the age-old urban problem of congestion. Come 2020 and 2023, the results will be revealed and the transportation may change forever. 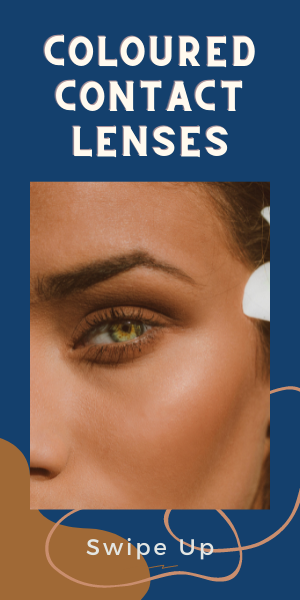